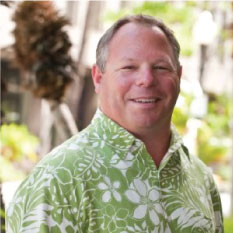 Chief Executive Officer, Matthew S. Delaney, has been a catalyst for positive change in both community and business across Hawaii for much of the past two decades. Most recently, Mr. Delaney has leveraged his experience gained locally and abroad to help revolutionize the state’s outsourcing landscape. Under his progressive, flexible, and innovative leadership, The Hawaii Group companies, HiAccounting, HiEmployment, HiHealthcare, and formerly HiHR, have all skyrocketed to the top of Hawaii’s outsourcing marketplace, all repeatedly garnering accolades and awards for their business performance, customer service, and high levels of employee satisfaction.

Over the past 20 years Matt held executive positions for various local and national businesses. He has 15+ years of experience with business process outsourcing and was involved with the sale of ProService Hawaii to a group of mainland investors in 2005. Prior to his role at HiGroup, Matt was the Development Manager for the Royal Lahaina Development Group, LLC, spearheading the three-hundred and eighty million dollar master plan for the new mixed-used Kaanapali resort consisting of a new 333-room hotel tower and 126 new luxury Residential Villas, along with new restaurants, spa, gym, general store, parking structure, lobby, water features and all new infrastructure. Additionally, Mr. Delaney served as CEO/President of Marc Resorts, overseeing operation of 22 properties, 1,000 employees, and managing acquisitions and development in Hawaii and internationally for parent company Sunterra. Prior to his CEO role, Matt was part of Sunterra's acquisition and development team - responsible for multiple resort and company acquisitions around the world, as well as forming a wholly owned Japanese subsidiary (Sunterra Japan). He was also instrumental in forming the DaVinci real estate fund in Tokyo, Japan, which has invested over $2 billion in commercial office and mixed-use buildings.

Prior to joining Marc/Sunterra, Matt was a Senior Consultant and CPA (inactive) for E&Y Kenneth Leventhal Real Estate Group.

Matt has served as the Chairman of Hawaii Hotel & Lodging Association, on the Board of Trustees at Queen Emma Land Company, and on the Board of Advisors at Hawaii Pacific University Travel Industry Management. Mr. Delaney also sits on the board of directors for Special Olympics Hawaii as well serving as a member of the Finance and Admissions & Membership Committees at Outrigger Canoe Club. He received his Bachelors of Science in Accounting, Business Administration and Entrepreneurship from University of Southern California. 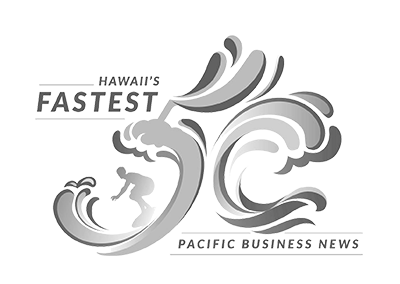 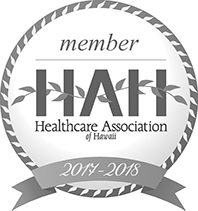 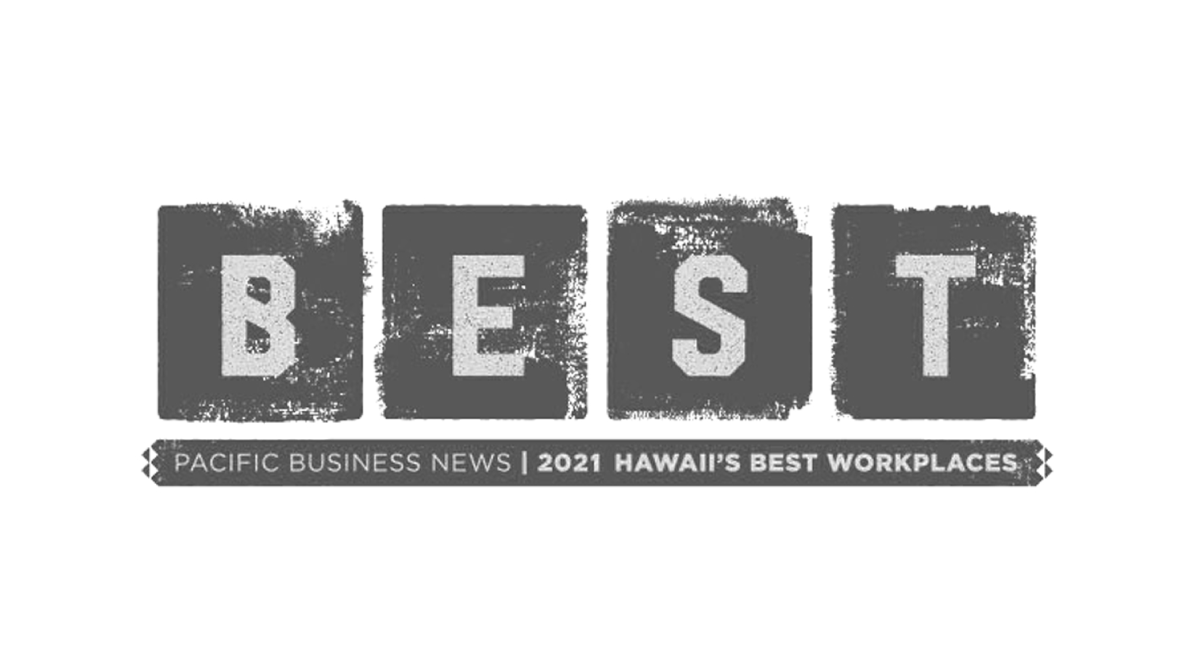